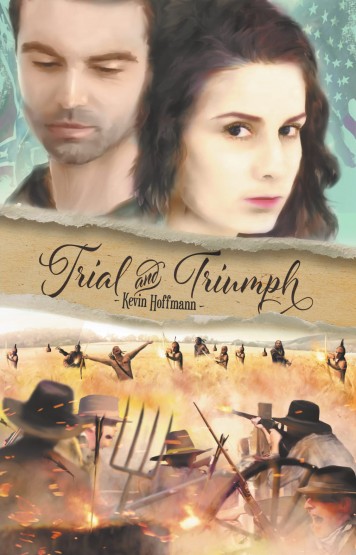 A young couple, planning to marry, are torn apart when
the Sioux uprising erupts and throws their lives into peril
and turmoil. The young man, distraught when he believes
his betrothed died in the battle of New Ulm, and believing he has
nothing to live for, joins the union forces which are drawn into
the front lines in the monumental Civil War battle of Gettysburg
where he is wounded and taken prisoner by the rebel forces.
When the young woman recovers from her wounds, she sets out
to find her love, but will she find him before it is too late?