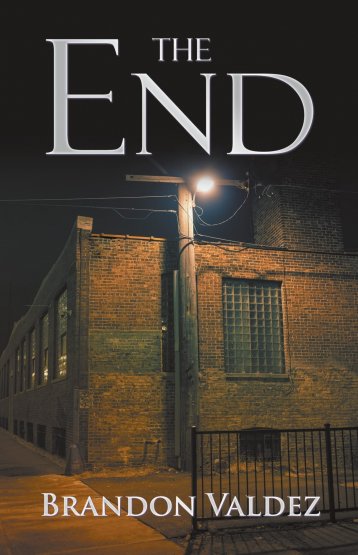 Sitting quietly alone on the roof of his family's new home his scoped 308 leaned against the half wall in front of him. He has 2.45 caliber semi-automatic pistols, one on each thigh. His jeans are dirty and beginning to tare, his shirt soaked in 3 days of sweat and he hasn't slept in just over a week. He is worn and tired. He knows his family and new friends are sitting below him scared counting on him to get out of this warehouse and survive this, whatever this is, but his eyes keep coming back to his sea of snappers below him and the bright glow of what used to be Oklahoma City burning in the distance. The dead remains of what once was human species. It's like a bad dream or even a b movie. The military crumbled at the stress of fighting dead but not before it had destroyed the city in a attempt to contain this event.