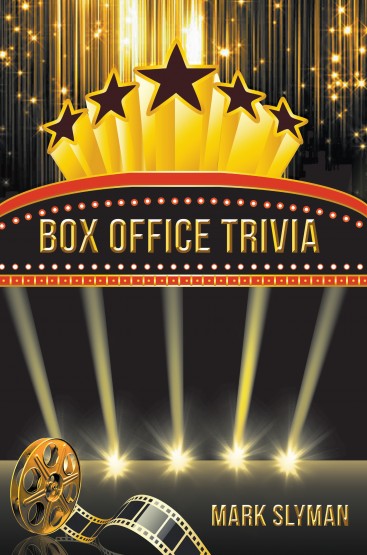 Mark Slyman was born in Beaver Falls, Pennsylvania. He is the second child born to Raymond A. Slyman and Alice (Dodds) Slyman. By the time Mark was fifteen years of age, he had lived in five different states throughout the country. His father was in the insurance business and was therefore transferred frequently by the Company that he worked for to different regions. Today, Mark resides in western Pennsylvania and is hoping to have a game show of his own that he created for television in the near future!