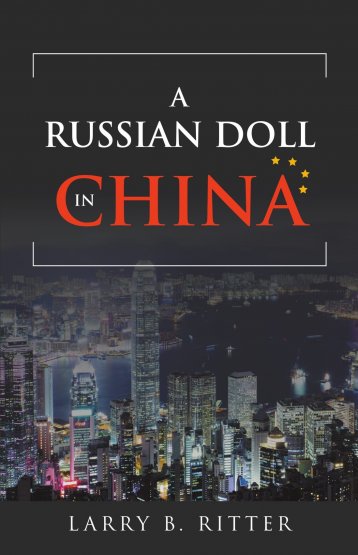 In this world of international M&A (Merger/Acquisitions) banks and their consulting arms play games of mutual tortuous interference during the buying process. Our hero has to find out how this looks like in the Chinese business culture without any of this showing up in the news. The players are introduced to him via a Russion doll with Chinese heads.

About the Author:
Son of an American officer and a German mother, Larry B. Ritter grew up in the US and Germany where his father was stationed. A trainee-program at one of the biggest industrial companies worldwide provided him with lots of practical experience which he rounded up with an MBA in Business. Already during his studies he was a visiting professor at a business school where he got elected school principal. As manager of the Corporate Training department at a leading Silicon Valley company he established links into Stanford University. Later he became consultant of the European president of a US computer company in Geneva and started his own business.