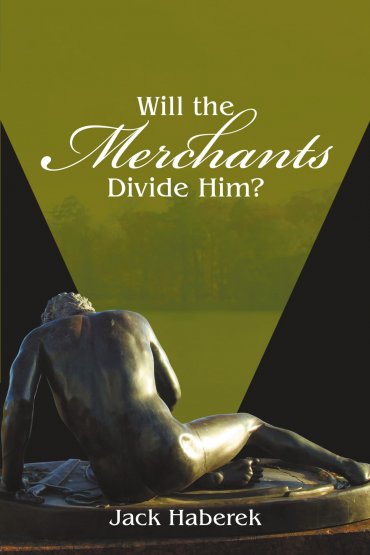 The book plays itself in a few layers of American society, thus demonstrating Charlton Heston theses that “Amerika is reeling…” Vast majority of the society living here is not even aware of what that means and those who are looked upon with suspicion. The hero of the story is coming back home and because his driver’s license is expired, of which he is not even aware, he gets arrested, which opens up a reality in which his live isn’t his anymore and waiting for justice he gets the message that the courtroom has nothing to do with justice. It is about the law. Which is something the author working in one of the American courts has got to know. The hero is alone. He makes notes of his loneliness and isolation, and his notes thus prepared are later on found by his friends. This isn’t a book for those who think everything is nice and dandy. Which sound almost like a deterrent — yet, If you get it, there is a chance you may get interested, you may even find yourself in it together with your unnecessary, unwanted, meaningless life — it shall come to you to shake up your certainty — together with Hekuba’s cart sound: trundling under the burning sun, yet empty, but soon filled with the body of her son.

About the author:
JACK HABEREK speaks five languages. A building manager in Brooklyn New York. He grew up in Silesia (today’s Poland) and then in Germany (Munich). He attended his first class at Strasbourg, France of what’s called in Europe Lycée. He received his master’s degree from the University of Breslau (Wroclaw) in German literature. He then continued for his doctoral level in Vienna. This is his tenth book.