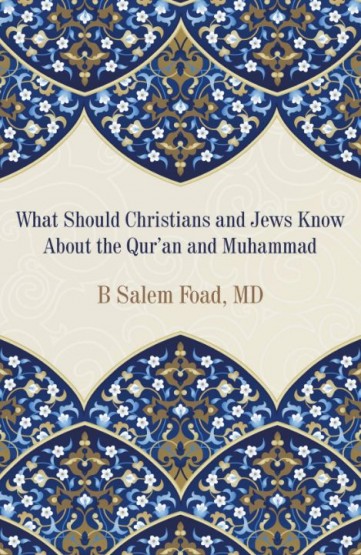 The book illustrates the message of the Qur’an and discusses such concepts as the Oneness of God, and our accountability to Him. It also explores God’s prophets and God’s divine revelations, as well as rituals of worship, morals and ethics, family values and our interaction as human beings with one another.

There are similarities between the Qur’an and the New Testament regarding morals and ethics, and our accountability to God, yet there are differences regarding the divinity of Jesus Christ and the concept of the Trinity and salvation.

The Qur’an acknowledges God’s blessings on the Children of Israel and relates to us the story of Abraham and Moses. We are close to God and favored by Him because of what we do, not because of our ancestry.

Islam is based on the Qur’an and the teachings of Prophet Muhammad (PBUH). Few Christians or Jews know his life story, his noble character or the message that he preached. This book describes the lessons that we learn from Muhammad, and clears misconceptions about him.

He is active in interface dialogue and taught Islam for the past 40 years. He approaches religion from a logical prospective, seeking to understand the rationale of divine orders. Dr. Foad is a founding member of the Islamic center in Cincinnati, Ohio.