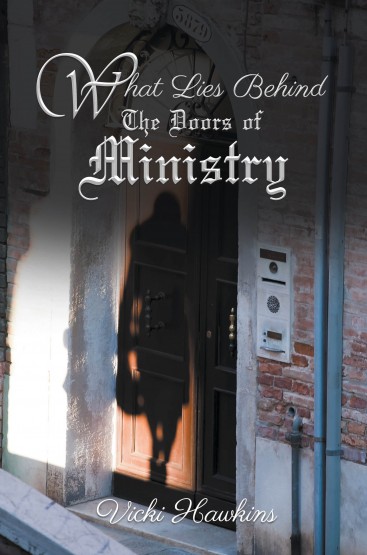 It is an honor to be called by God and to do the work of the Lord in Ministry; however, there are also many challenges in doing what God has called one to do.

In 2 Peter 1:10, it tells us that we should be diligent in knowing our calling and making election sure, for doing this we will never fail. However, one of the biggest problems in the Body of Christ is that people have called and elected themselves into a place or position that God has not called them to be in. This has wreaked havoc on the Body of Christ, not just on the congregation, but also on the ones that have been truly called and elected by God.

This book will not only help new ministers of the Gospel to walk worthy in their vocation by noticing the pitfalls, tactics, and traps that are used when Godly or ungodly people placed in the wrong position and operating in ungodly characteristics attempt to do Godly work. This book will also teach biblical principles and strategies on moving beyond the doors of ministry with grace and ease to obtain great success.

Apostle-Prophet Vicki Hawkins, the Founder of Soldiers For Christ (S4C) Christian Center, located in the city of Baltimore Maryland, was ordained as an Apostle Prophet on July 25, 2015. Apostle Hawkins is a loving mother of two daughters and a grandmother of three. She is also a loving
spiritual mother to many.

Apostle Hawkins is gifted with an apostolic and prophetic call and has ministered throughout the United States. She received her Bachelors in Sociology from Georgia Southern University and her Masters in
Divinity from Luther Rice Seminary University.

Apostle Hawkins operates in the five fold gifting with a healing anointing. She is anointed
in Spiritual Discipline, Spiritual Warfare and Deliverance. She imparts, trains, and activates
the gifts of the Spirit in order to raise up Soldiers For Christ.

Apostle Hawkins’ mandate is to help others navigate through the religious and political
structures of ministry.
http://soldiers-4-christ.com
What Lies Behind The Doors of Ministry