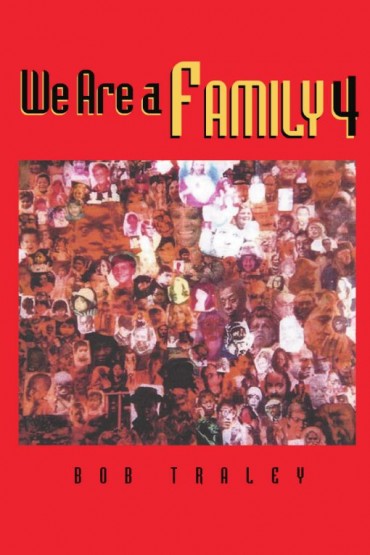 This Part 4 of “We Are A Family” covers the years 1989 -1996. Parts 1-3 covered the years 1873-1988 with the arrival of Grandparents from Germany and Ireland, his marriage, and family life with 5 children. This book is about the author and his family living in West Palm Beach, FL.

Bob was born in Kingston, NY in 1932. After High School he enlisted in the U.S. Navy in 1949 and was later sent to the University of Notre Dame to become a Naval Officer in the NROTC Program. After Active Duty completion in 1956, Bob’s employment included: Exploration Geophysicist for Shell Oil Co. in the Gulf Coast, Electronic Engineer at Bell Telephone Laboratories in Allentown, PA working for the inventors of the transistor, International Telephone & Telegraph Co. starting semiconductor manufacturing operations in Portugal, S. Korea, Taiwan, the Philippines, and then in 1984 his own manufacturing facilities in West Palm Beach, FL, Helmond, Netherlands, and Lake Park, FL. After the sale of these businesses in 1989, Bob became a Professor at Palm Beach Atlantic College in West Palm Beach, FL and in 1990 assisted in the start-up of South University as Dean of Students, and in 1994 became an Environmentalist for Palm Beach County, FL, retiring in 1997.

In 1998 Bob and his wife retired to South Hutchinson Island, FL where they continue to enjoy “life on the beach”. Come see us now, HEAH!