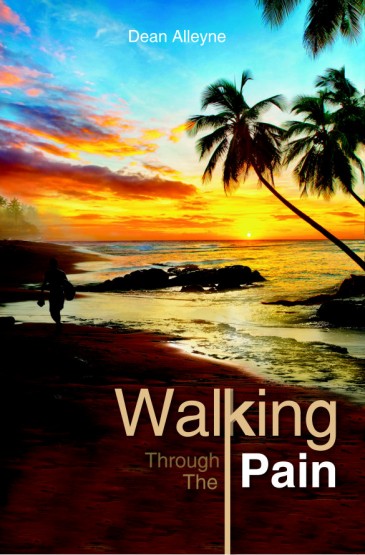 Walking through the Pain is a bio-fiction based on a true story of a baby given up for adoption when only two weeks old by parents in Barbados who thought their son had a better chance of surviving in a middleclass family. The little fellow has a number of very unpleasant experiences in his growing up. Experiences like the death of his adopted father before he is nine, seeing his adopted mother made bankrupt within eighteen months of losing his adopted dad, seeing her spiral into the depths of poverty before he himself is rescued and taken back to his village, the place of his birth. During this time too brutal corporal punishment received at school sees him develop a phobia for school so severe that he resorts to some rather unusual measures to avoid school. Even at secondary level, he is denied opportunities to achieve his best by some of the very teachers who should support him. But, with the unfailing support of a loving and thoughtful mother as well as a loving and perceptive brother, he overcomes all odds to realize his full potential at school. This lays the foundation for his rise to the top of his chosen profession and his entry into the world of academia. The book is a very good example of persistence, commitment, focus and confidence and is meant to be an inspiration to youngsters following in the footsteps of Dennis.