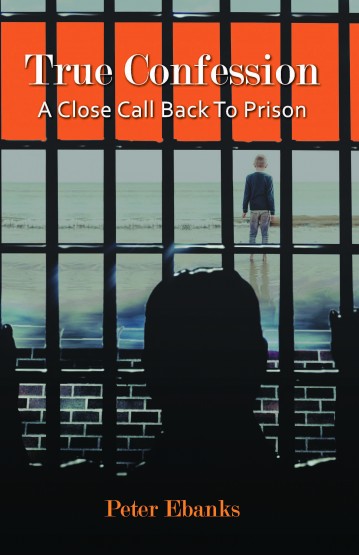 Neither the Electrical field, clothing store or sale of drugs were able to make a change to bring Peter closer to becoming wealthy, till eventually Peter ended up in prison being caught with cocaine where he became diagnosed with being schizophrenic because he was un able to cope with prison life.
He was later released from prison and got a job as an electrical inspector where he later decide to abstract electricity from the power company and was caught and barely missed going to prison for a second time as he was given a suspended sentence.
Now Peter is presently employed with an electrical company where he is in the process of seeking a loan from an institution to pay off the back fees that he owes the power company.