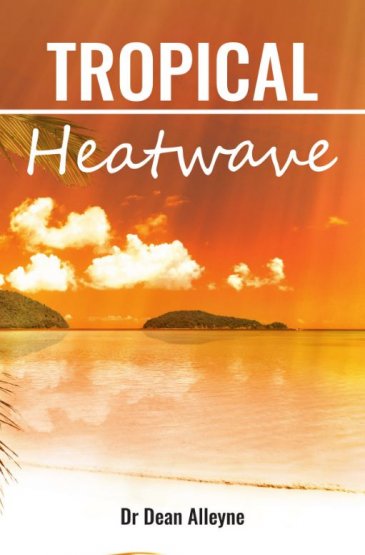 Dennis, a young aspiring academic, becomes infatuated with a girl he meets while jogging on a beach in Barbados. An unplanned pregnancy ensues, and Dennis finds himself straightjacketed and dispatched into a marriage for which he is not ready. Now caught in a marriage of almost total incompatibility
and one in which he saw a weak future, he tries to free himself. This opportunity comes in London when he meets his Venus, Pam, on a London Underground train on his way to work. But Pam is caught between her husband with whom she is not in love, Dennis and Sidney a friend with whom she had a brief relationship before meeting Dennis. Pam is ready to break free of her horrible marriage
but must decide whether it will be Dennis or Sidney she settles for. But, unknown to her, her very good friend Jean is also making a bid for Sidney with whom she claims she had something going before
Pam. She now sees Pam not as a friend but as a serious competitor and sets out on revenge grail which sees her spilling the beans on Pam and doing all it takes to prevent her getting close to Sidney. This boiling cauldron of deceit, disappointment and intrigue comes to a head in a volcanic outburst at the airport in Barbados where Pam declares her hand.

Dr Dean Alleyne was born in St Andrew, Barbados and educated at The Alleyne School, St Andrew and Harrison College, St Michael. After four years teaching, he moved to England where he completed a BA degree in Geography at Birkbeck College, London before resuming his career in teaching. He later completed an MEd at the University of Keele, North Staffordshire, and after retiring as a head of a secondary school, completed a Doctorate in Education at the Institute of Education, University of London.