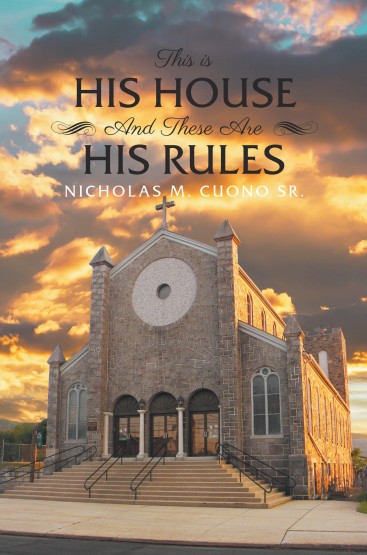 Nick, as most call him, is just a normal guy who’s trying his best to find his way home. You would never be able to pick him out of the crowd. He’s a sinner, he’s judgmental, and he’s a man craving for all the pleasures of this physical life. He works a normal job but does try his best daily to do the things that are righteous and pleasing to the Lord. He is in his late fifties and has spent the past twenty-five years or so fulfilling his personal mission: write this book, because to those who were given more, more is expected. The Lord does work in mysterious ways, and so He did with Nicholas M. Cuono Sr.