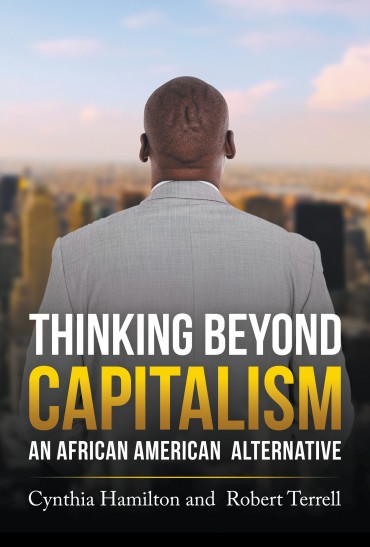 The book is divided in two. The first section addresses the theoretical shortcoming that result from the predominance of capitalism. We recognize that capitalism was initially accepted as progressive and incorporated elements of democracy however slavery (the first contradiction of capitalism) was the economic activity which produced the profits which were then invested in the industrial revolution. Successful industry ultimately destroyed slavery (captains of industry insisted that if they had to pay their workers, other “captains” would have to do the same). But, the ground work was laid for racism, which became the next contradiction of capitalism. As the democratic revolutions of Europe and the U.S. promised “liberty and justice for all, slavery lived on. Meanwhile, capitalism continued to reach out, and colonialism and imperialism became the form of domination it would coexist with. Domination included abuse of the environment and natural resources. The second part of the book is empirical. After reviewing the conditions of African American the authors review several essential building blocks for rebuilding communities that can provide stability and prosperity for all.

Cynthia Hamilton and Robert Terrell have been friends and political allies for over thirty years. Cynthia has a Ph.D. in Political Science from Boston University. Robert received his B.A. and M.A. from Bowdoin College in Maine. They worked together first in Boston and began to work on ideas for political and economic alternatives. Both are community organizers, Robert in Boston, Cynthia in Los Angeles. Robert is now Director of Fair Housing in Boston, Cynthia, who has MS, is a retired university professor and former Director of African American Studies at the University of Rhode Island. They are founding members of the Twenty-First Century Institute and they promote and help others to implement the alternatives promoted in this book.