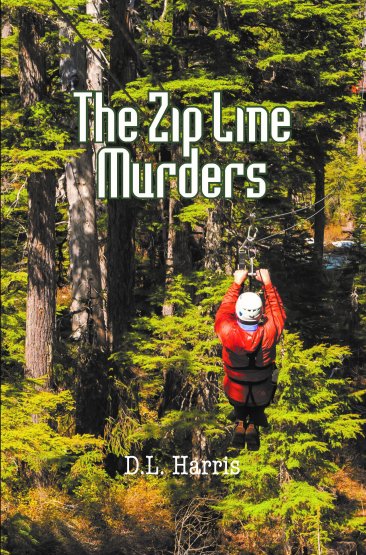 As Honey did her research to find the “Zip Line Killer” and trying to find a local “Mystery man.” Not knowing they were one in the same. Honey used everything she could imagine in both searches.

And to use the kids in that neighborhood. It brings to mind “The Little Rascals”. Slowly fitting all the pieces together, and then finding out her best friend was in a romantic relationship with one that turned out to be the same.

With two attempts on her life, Honey was more determined than ever to find and stop him.

The author, Danny as he likes to be called. First of all he is a retired Firefighter. And second a jack of many other skills. He is the father of three beautiful children. And now the great grandpa of 8. This is the second of the “Honey Samson Series”. And of which I might add is now working on number 3.

Danny and his wonderful wife live in California with their 2 kids, a 2 year old Siberian Husky named Buddy and a 10 year old Terrier mix named Chance.