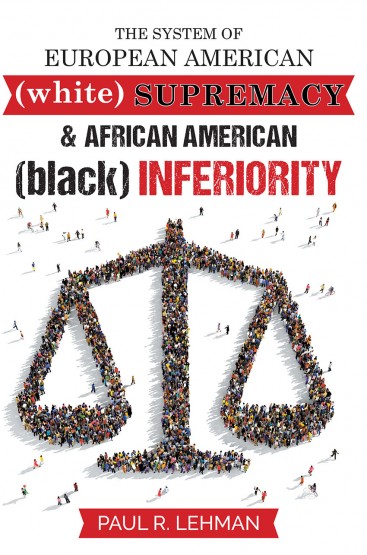 In 2008, when Barack Obama was elected president of the United States, the element of ethnic bias, which had been lying beneath the social surface, suddenly reared its head. A shock was felt throughout the bigoted European American landscape that signaled a dramatic change in the social structure of America. An African American had been elected president of the United States! Since the founding fathers set the system of white supremacy and black inferiority in motion, the notion of an African American becoming president was the last expectation of those who felt a sense of loss from the event. Progress in becoming first-class citizens for African Americans has been like riding a handcranked elevator that stopped on each floor of a thirteen-story building. The primary stumbling block confronting African Americans has been called racism or the system of white supremacy and black inferiority. The one lesson America needs to learn is, racism cannot be defeated. This book examines the history of the system from the founding fathers to the twenty-first century with emphasis on how and why the system will disappear.