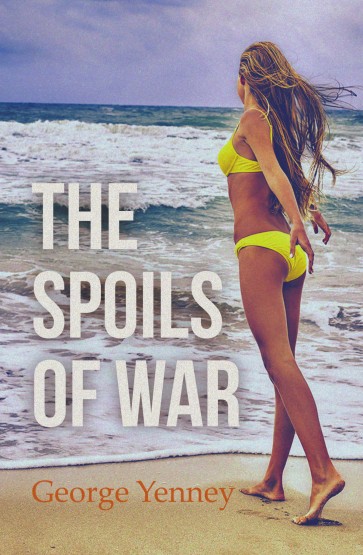 It’s the summer of 1968. STEVE is back from Vietnam, trying to loose himself in the surf. EVELYN struggles to adjust to her husband’s combat deployment. KATHY wants to grow up too fast. They will all live lies to get what they want….the spoils of war.

Mr. Yenney, a Navy brat, was born in Virginia, raised in California and attended military boarding school in Wisconsin before serving two tours with the U.S. Navy in Vietnam. He earned degrees from UCSB and CSUDH. He has lived in Oregon, Texas and Mexico. For more than a decade he taught English and conducted international business in the Republic of China on Taiwan. He was a bilingual educator in Oxnard, California for 20 years. He speaks Spanish and Chinese. He currently resides in Ventura, CA., working on his fifth novel.