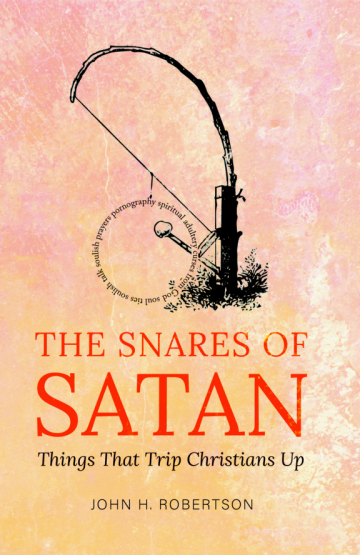 John spent 10 years in the ministry ministered to inmates in the Limestone County jail, had a television ministry, as well as ministering online. He decided to write a series of books explaining everything that he learned while in the ministry, in an effort to help people who are searching for information about Spiritual Warfare. He believes that this book will present a wealth of information, not only from what he was taught studied, and read, but also from his own personal experiences, for those who are seeking information as he did, when first getting started as well as help for those who are already in the ministry. John presently lives in the Streetman, TX area, is married to Joann, with four sons. He grew up in Louisiana and Texas, was raised as a Southern Baptist and graduated with a Bachelor of Science degree in Education from the University of Southwestern Louisiana in 1976. He obtained additional training in Belief Therapy from the Therapon Institute located in Humble, Texas.

He has published two books, “Winning the Battles in Spiritual Warfare”, and “Speak to Your Mountain” Be Thou Removed