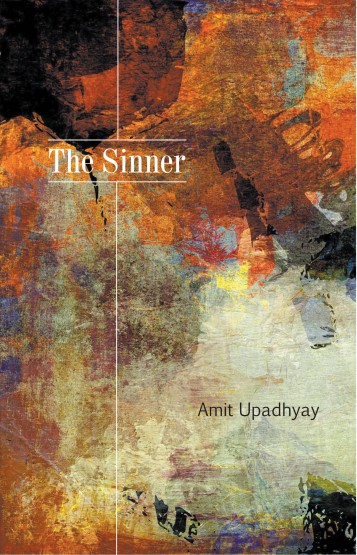 An exceptional story that cuts through the bare denuded trunk of humanity and let the pus of inhumanity, barbarism and sadism ooze out. The novel expounds humanity in a completely newfangled sense, absolutely different from all known dimensions. It unearths all the abstruse desires on humans that may or may not have been spewed out by them. The work ferociously abrades each and every layer of the society, brutality unmasks its true evil face and reveals the ever cryptic and wholly self-centered yearnings that together fabricate the fundamentals of a human (at least biologically). The novel also examines the ancient cultural heritage of India on the broad parameters of utility, value and need and, at times amiably but mostly savagely, butchers the social conventions based on the sham grounds of gender, caste, religion and economic status. This entirely merciless work ruthlessly marches into the socio-economic and politico-cultural domains of the so-called human society, assesses the efficacy and utility of ancient and neo traditions of India and accurately determines the factors required in the bare struggle for survival. The Sinner effectually deals with the entirely antagonistic dimensions of life and lifelessness and also the at times complementary but mostly contradictory timespan between them.

This work is a must read by all those who value humanity, respect women, believe in dynamism and change and are courageous enough to beard the Evils of the society, economy, polity and morality and have the mettle to welcome Good. This novel is not an endeavor for a kingly life but a headlong struggle for survival. Reading this novel may altogether after your conviction of being a human and you’re sure to involuntarily raise a question that the novel also evokes at its concluding juncture.