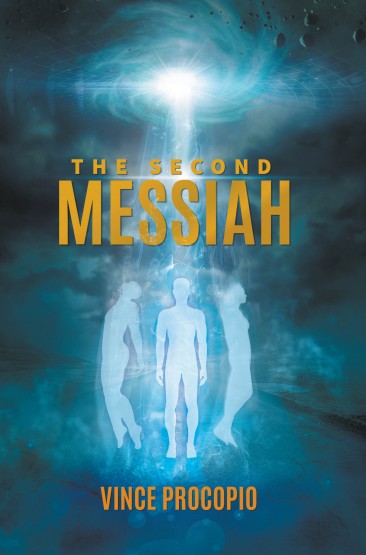 The planet Earth is on the verge of destruction. The protagonist-Jason Reeves, along with his two companions, have been sent to try to change that lethal outcome. Unfortunately, an automobile accident robs Jason of his memory but not his purpose.

As a lonely amnesiac meanders through the streets of San Francisco, he encounters street gangs, crime hoodlums and a memorable prostitute. As Jason’s powers slowly start to unfold, he finally discovers his identity and the mission he was sent to perform. His life force is slowly being depleted as fate of the planet hangs in the balance.
But how does one begin the necessary process of transforming the Earth’s inhabitants in the face of ubiquitous evil? The negative energy emanating from Earth is reverberating throughout the universe and contaminating everything in its trajectory. Destruction seems inevitable!

In the meanwhile, a false prophet emerges with uncanny powers. His unique abilities will precariously unite him with the Pope. Each person harbors ulterior motives of uniting the world’s religions. Toward this end, the ominous masquerade of the “Second Messiah” is set in motion with deadly consequences.