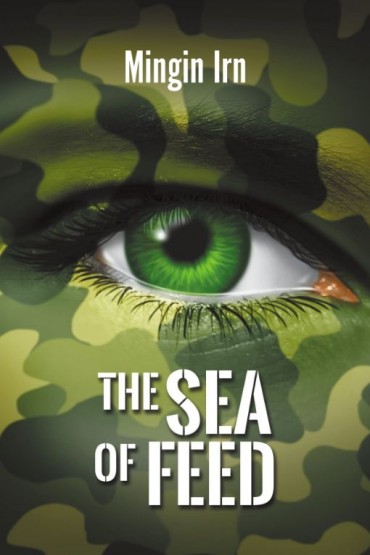 Combat has given me the misfortune of seeing young men…in the prime of their lives DIE, at such YOUNG ages. The turmoil that stirs within my SOUL makes me grieve for those INNOCENT lives…that were NEVER given a chance to ever BEGIN…just END…senseless LOST POTENTIAL.
A belief system is a congregation of vocabulary conceived by those in search of meaning…because the truest and hardest actions…trials and tribulations…and especially TRUE EMOTION, what we feel deepest and hardest at our inner core can’t truly EVER be described…they can only be truly experienced, savored and translated by electrical activity experienced by the person and their individual SOUL.
I’m always in awe of the potential view of life. People LIVE,…people DIE. Doesn’t mean that I have to like it because those acts of life that may happen…and those acts of life that may not happen…prepare you for the Hyannis atrocities mankind commits against his OWN kind…for CONTROL…in what I’ve come to know as COMBAT.
COMBAT is designed to annihilate and destroy everything that it comes into contact with. The strong have to be prepared not to be broken down and they have to be mentally and physically prepared for all the catastrophic changes they’re about to ENDURE. If you’re not mentally and physically prepared for COMBAT…it will MENATLLY and PHYSICALLY CONSUME your SOUL,…and everything you’ll either EVER or NEVER become!!!

With a Bachelor’s in Business Administration, and after serving in the United States Army for 14 years in the Military Intelligence Corps as a 35M, Human Intelligence Collector (Interrogator/Linguist), I was Honorably separated from Active Duty for service connected injuries I incurred while on OEF status, which left me on life support and in a coma for months. Throughout my many ventures during my Active Duty Military Intelligence career, I have traveled to many places, both foreign and domestic, and my writing depicts my arduous trek. Consequently, I am a “Wounded Warrior Alumni” and I am proud to be part of the “Wounded Warrior Project”.