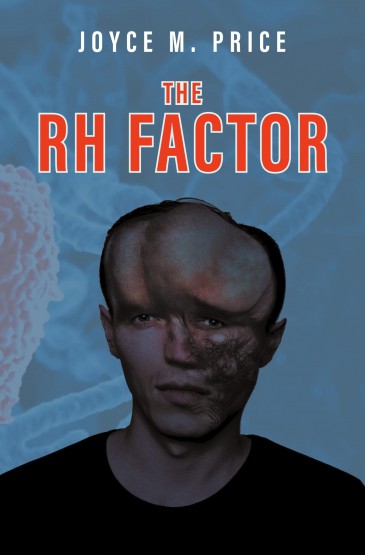 After years of trying to conceive, George and Virginia were very excited,
Virginia was pregnant. The day of the birth arrived, and they headed to the
hospital. After long hours in labor, the baby boy arrived. Virginia was unable
to see the baby at that time, but after the baby was cleaned up, George was
allowed to see him and immediately went into shock; the whole left side of
the baby’s face was very distorted, all out of shape. George told the nurse
that he didn’t want his wife to see the baby, but Virginia insisted. They
brought the baby in for her and as soon as she unwrapped the blanket, she
screamed and said, “take it away and put it in a Children’s home. I will not
have it. Unbeknownst to the couple, they both has the RH Factor and would
have been advised to not have children, but they had never been tested.
Thirty years later, the boy/man found his biological parents and then …

I have loved to write all my life and in 2008, that opportunity became available. God saw I need to moved from the city of Little Rock, where I was
raised to Newport, AR. My first book was titled Patience, but I didn’t have
any. God said, “How can you write a book and published it, called Patience
when you don’t have any?” So I worked on my patience, and about 10
months later my book was published. I have written six more and am on my
8th. I am retired from the AR Dept. of Veterans Affairs after 21 years have
been a widow for over 20 years, have plenty of time to write.