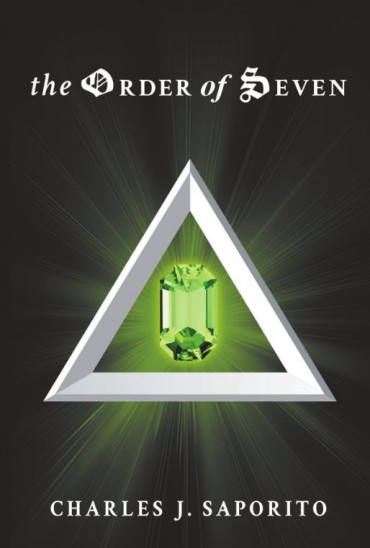 The Order of Seven is the spellbinding debut work of fantasy and science fiction by Charles J. Saporito that melds ancient history, dark drama, and mind-bending magic as it charts the journey if the Order of Seven, an ancient alliance formed to save humanity. Spanning seven planes of existence, this engrossing, fantastical foray into new realms pits a few choice mortals against fierce beings that may just hold the puppet strings to all of humanity.

When the Order of Seven finds its ranks all but depleted, they must work fast to ensure that they can continue their mission to guard mankind against the forces from beyond this realm. Guided by prophetic scripts from the past, they must act quickly to stop the marauding entity named Seeker, who aims to capture Earth on his way to gaining mastery over the seventh plane. The Order of Seven renew their alliance with their longtime ally the Stamens, formerly the Knights Templar. Jon Andrews, leader of the Stamens, brings the two ancient allies together to quell the evil doings of the Scrutatores, as they attempt to unleash the full power of the ancient text upon the Earth.