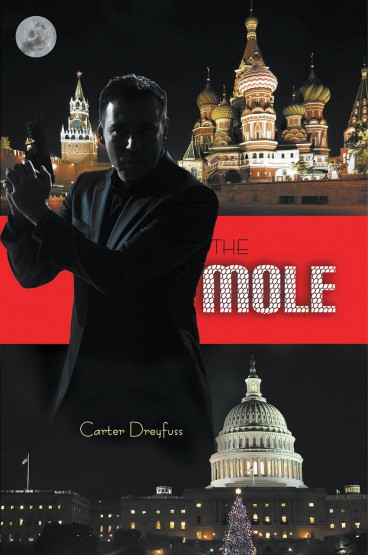 An American agent buried decades in Moscow serving as accountant to former members of the Kremlin and the Red Mafia has come under suspicion. He is revered by his underworld Russian associates, for no one manipulates money better. Fearing for his life the Harvard educated financial wizard surprised Langley with a call for assistance: “I need to get out. They’ve bugged my apartment and follow me everywhere. I know too much, and they’re afraid I’ll defect with all their secrets.”

Only two people know of the mole’s existence, code named Tuck, his handler and CIA Director Martin Bradley who flew into action to save this remarkable American agent. His insightful reports from Moscow have come faithfully for years. Martin’s job won’t be easy. He will send his best agents, Hugh Neff and Curt Conley, to get the agent to a safe house and out of Moscow, not an easy task with former KGB agents and the FSB breathing down their necks. Not only that, the existence of the mole must be kept from the Russian government to prevent an international incident. If this weren’t trouble enough Martin’s close friend and assistant, Clive Winthrop, slated to take over the Agency upon his retirement has been murdered. The DCI fears the worst. One of their own at the top is a traitor.