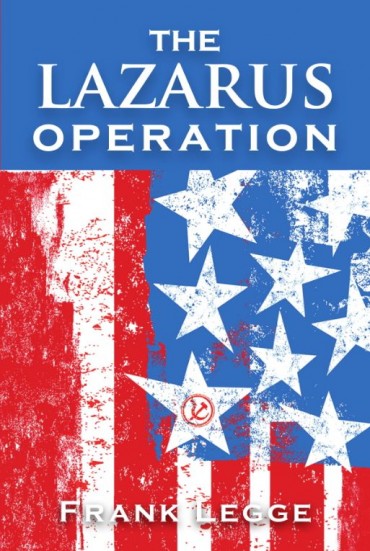 It was the end of one war and the beginning of another. World War II was over and the new war, the ‘Cold War’, had begun. It was thus called because it would not be fought with bullets and bombs, but with propaganda and intelligence, a.k.a. spying. The adversaries were groups like the KGB, CIA and MI6. The largest of these groups, the KGB, hatched a plan to install a ‘mole’ in its No. 1 enemy, the USA. To effect the plan it would require ‘replacing’ a citizen with a known background.

Frank Legge is a graduate of Westminister College with a BBA degree. After graduating from the Naval Officer Candidate School, he served four years, most of which was on an aircraft carrier. Following this he attained an MBA from Wharton. His business career was in production and sales of computer equipment.