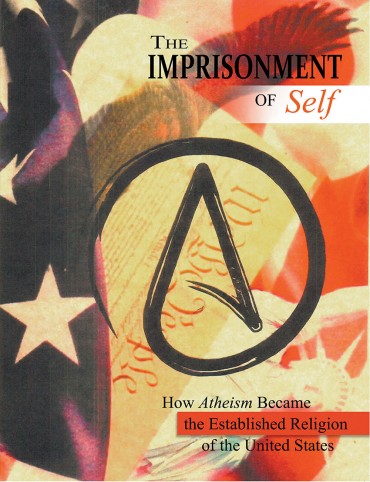 Navigating the course of how mankind has used the gifts that God gave him, it became more evident that it only required a few people to cause pivotal changes in the high story that has resulted in man’s journey away from the Living God. The irony is that many actions that led people away from God occurred in the name of seeking God.

For a great segment of the current population of the Living God’s earth, many men no longer seek the Living God; they seek a god, or the gods. Some seek a single god, but limit that god’s power to the limits of their own emotion or intellect. Their god can only give them what they think or believe they should be able to attain. However, their god can easily be blamed if what they envision for themselves does not come to fruition.

Some espouse that they have found God, but the Sacred Scriptures, God’s revelation of Himself to mankind, are false; that men fabricated the Scriptures. These people claim that they have a great relationship with God and know Him well, without the benefit of God allowing them to know Him through the revelations contained in the Sacred Scriptures, in particular, the Gospels. They may or may not believe that Our Lord Jesus Christ is one of the three Persons of the Living God, a reality that is difficult, if not impossible for human beings to grasp, much less understand.

Others evangelize according to the teachings of men who did not live at the time of Christ’s ministry, but some fifteen hundred years later. One of those men altered the Scriptures to suit his own purposes. The followers of those men pick and choose the teachings they like, while disregarding the teachings they dislike. The formula used to decide whether doctrines are palatable usually results from decision of what can make their lives relaxed and harmonious to others and the world around them; what can be easily digested on an emotional level. Either they may attain salvation by their own proclamation, or God decided who would attain salvation before they were born. The people who accept the errors of the men who strayed from what Our Lord Jesus Christ and His Apostles taught, generally believe that Jesus came to save them, personally, and that the Scriptures of their choosing were written to them, individually.

The predecessors of the “ease of God” segment of mankind carved a path for the modern men who say they seek tangible gods, or no god, while actually worshiping utopian conditions of society and secular institutions as gods. Those who chose their own religion, instead of the religion that the Living God gave to us through His Holy Apostles and His continued Real Presence on earth in the Holy Eucharist, have created a labyrinth of expediency that changes the placement of its walls by altering the acceptable norms of morality and society.

This writing is of their history and of the oblations to their gods, coupled with a metaphorical backstory of which the reader can determine the credence.