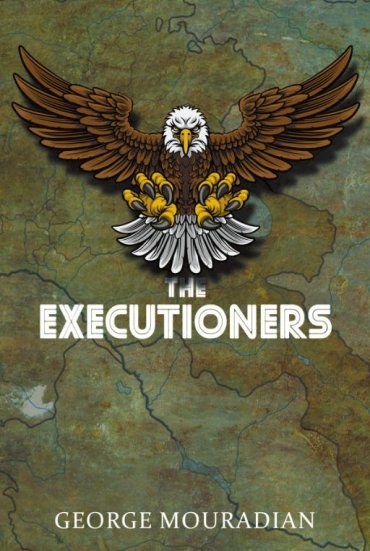 The Executioners is a book that covers several Armenian related subjects. The main theme is about the executioners who assassinated the Ottoman Turkish perpetrators of the Armenian Genocide and how
they went about accomplishing their assignments. The other contents include a short history of Armenia, the events of Bank Ottoman, the foundation of Operation Nemesis, and what is going on in Turkey, Armenia, and Azerbaijan today. Operation Nemesis was the secret organization that formed after World War I to execute the perpetrators of the Armenian Genocide. These were the same Ottoman Turks who were condemned to death by their own Courts-Martial but were able to flee to safe havens until the commandos of Operation Nemesis caught up to them and execute them.

George Mouradian by profession is an engineer, yet also a history enthusiast. He is an American born Armenian who has researched Armenian history since his high school days, taught and was principal of
Armenian Sunday School classes, lectured on Armenian and Genocide subjects, and has been very active in the Armenian community affairs. His job skills relate more to quality and reliability engineering
than they do to history, but he has a love of the past and wanted to do something that could help others who are also interested. He has written several books on Armenian history and culture and on engineering, and has taught Reliability Engineering and Quality Management at the American University of Armenia. He wrote The Executioners because he wanted to tell the world about the Armenian Genocide and the avengers who tracked down the Ottoman Turkish culprits who killed the Armenians, Greeks, and other Christians. In addition, he wanted readers to learn about happened at
Bank Ottoman, the Hamidiye Massacres of 1894-1896 and the founding of Operation Nemesis, the organization that formed to execute the perpetrators of the Armenian Genocide. George is also concerned with what is going on, in and among, Turkey, Armenia, and Azerbaijan today. The potential dynamics of the future are immense.