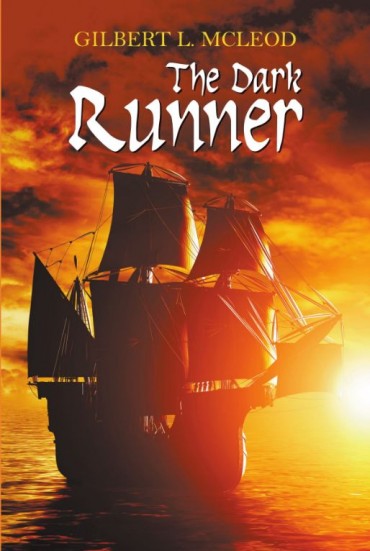 The Dark Runner is the story of an African holy man who travels by running. Arriving at his sister’s village, he discovers she has been kidnaped by slavers and traded to the captain of an American ship.
To rescue his sister, he trades himself for her release. He doesn’t understand it but he finds he is driven by an inner impulse to fulfill an unknown destiny in North America.

It is this journey and his impact on all those he meets with a brief telling of their stories and redemption that best describes the story of the Dark Runner.

Born in Cleveland Ohio and moved to California in the 1950’s. He graduated from Los Angeles State College with a BA. His studies were mostly in the Life and Physical Sciences. He worked for Los Angeles Police Department for more than 25 years. Once retired he began writing.

He and his wife and family have resided in Chino, California for the last 43 years.

“Family is very important to me. Hopefully any success I have will light the candle of imagination in one of my heirs,” Mr. McLeod stated.