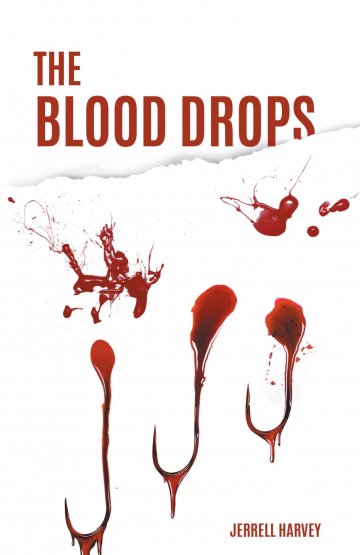 This book is fictional about two serial killers who meet solely by accident on a plane. Who struck up a friendship, not knowing each had left their cities just ahead of the law, but could not leave before killing assuming the identity of their victims. The police in New England and Florida search but could not find or figure out where the killers had done. The case would have gone cold if had not been for two New England officers who had vowed not to allow the case to die. Not knowing the one case would lead to a nationwide case of two different serial killers. One returning back home and the other visiting.

Born in Compton California in the fifties. He was married with two children and four grandchildren. Educated in the Compton public school system and taught in the same system for t3 years and Paramount Unified School district for 11 years retired.

He has attended Compton Community College received an Associate Arts Degree in Early Childhood, Baptist Missionary Association Theological Seminary received a Bachelor of Arts in Religion and Argosy University received a Master of Arts in Education.