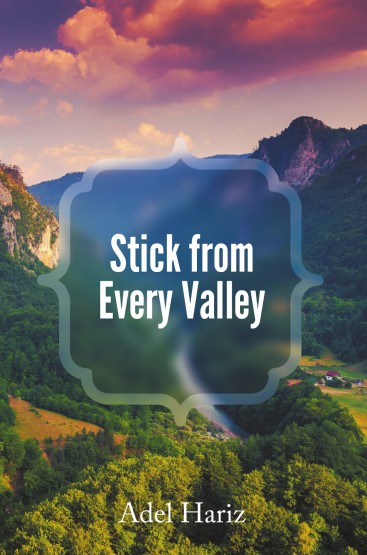 This book is about philosophy, romance, and poetic love letters, and about the war in Lebanon. The rest are about his life stories.

Adel Hariz, born in November 15, 1957, in Zahle Lebanon, second of four boys. The father was abusive to his family. Adel was involved in commerce since he was twelve years old. His father passed away in 1970, then afterwards the war started in Lebanon in 1975. So the family decided to immigrate to America on June 19, 1979. When they came here, he started working in the Real Estate Business and went to school at the same time to get his engineering degree. So he worked in the High-tech industry as a semiconductor engineer in the weekdays, and in the Real Estate Business in the weekends. In 2005, he read the Bible twice which inspired him to start writing, so he wrote about Philosophy, Romance, Poetic Love Letters and about the war in Lebanon.