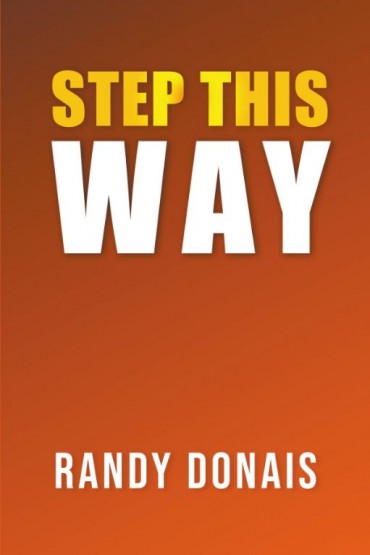 Tully Greenwood figured prominently in the first two books in this series, “Change For The Bettor” and “Soul Searcher”.

In this third and final book in the series Tully’s son, Craig, is the center of attention as he is shot three times behind a tavern trying to save the daughter of a high school classmate.

Craig actually dies, is lifted up to Heaven and meets our Lord and Savior, Jesus Christ.

The Lord thanks Craig for saving the girl’s life, promises him a reward one year later and returns him to his hospital bed where he wakes up in front of his family.

After a troublesome bullet is removed from Craig’s spine he spends the next year rehabbing.

He gets out of his wheelchair to walk during halftime of his son’s crucial game against archrival Southport South, Craig’s alma mater.

Craig walks in front of TV cameras and microphones, and his son, Mitch makes a school-record nine three-pointers in the underdog East Milwaukee Greyhounds’ 72-65 win over the South Cardinals.

Craig goes on to live a normal life, even though he has to walk with a cane. Mitch makes First Team All-State, leads his team to the state’s Final Eight in Madison and walks on at Marquette University.

Meanwhile, Tully gets over his bitterness toward his friends and the shooter and becomes an even better soul searcher.

Randy Donais is a firm believer in life after death and once again shares that vision with you in his third novel, “Step This Way”.

Tully Greenwood is a prominent character like he was in “Change for the Bettor” and “Soul Searcher”, but this time it is his son, Craig, who takes center stage as he experiences the miracle of walking again after being shot three times behind a tavern.

The characters and names are all fictional, but Randy’s message is real. The story takes place in 2034 and 2035 to make the time line fit between the three books.

Randy Donais was born in Kenosha, Wisconsin on January 5, 1956 and still resides there. He is a 1974 graduate of Tremper High School and a 1978 graduate of Wisconsin-Whitewater where he earned a Bachelor of Science degree in English and Journalism.

Randy was primarily a sportswriter during his 30 years in the newspaper business. Some physical issues relative to type 2 diabetes forced Randy into retirement at the end of 2016 and now writes books to satisfy his lifelong passion.

Randy has also written the biography of Joyce Westerman, “Queen of Diamonds,” a veteran of the All-American Girls Professional Baseball League.