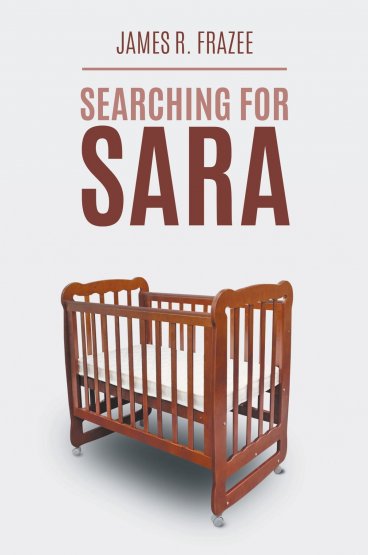 About the Book
When Alex Gregory takes his first job with Sterling Chemicals, he has no idea he is stepping into the shoes of a murdered man. With the help of Leslie and Cindy, he exposes the company’s secrets, but at the same time puts his own lives in danger.
In Searching for Sara, Alex and Leslie get entwined in a mystery that started ten years ago. With only a piece of paper with five word they start on a journey that puts a real stress on their relationship, but a journey they must take. At the same time, they are being stalked by a killer who they thought was in prison.

About the Author
James Frazee is an avid cook and bridge player. Raised in the Midwest, he received his Doctorate from Purdue University. He currently lives in New York City. The Mosquito Bites (2017) is his third book and first fiction novel. Like his protagonist, Alex, Dr. Frazee spent his early career working for a chemical company. His own experiences and education form the expertise and story for this book.
In Searching for Sara, Alex and Leslie set out on a new adventure that will solve a ten-year mystery or lead to their demise. At the same time, they are being stalked by a killer who they thought was in prison.
His first book, Beginning Bride by the Numbers (2014) is a ‘how to’ book on the basics of bridge for beginners. His second book, Quick and Healthy Recipes from the Store (2014), provides healthy meals using what you already have in your kitchen.