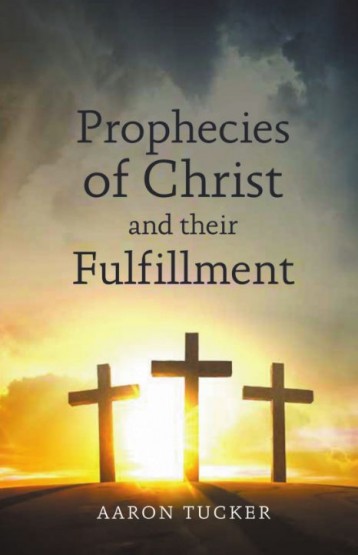 Now we can see that whatever God has prophesied from the beginning concerning Jesus Christ, it has and will come to pass. It’s important to know what prophecies have been fulfilled, so you may know what has not been fulfilled.

Isaiah 42:8–9 says, “I have declared the former things from the beginning; and they went forth out of my mouth, and I showed them; I did them suddenly, and they came to past. Behold, the former things shall come to past, and new things do I declare: before they spring forth I tell you of them.”

According to First Peter 1:10–12: “Of which salvation the prophets has inquired and search diligently, who prophesied of the grace that should come unto you: Searching what, or what manner of time them Spirit of Christ was in them did signify, when it (Holy Spirt) testified before hand the suffering of Christ, and the glory that should follow.

Unto who it was revealed, that not unto themselves, but unto us they did minister the things, which are now reported unto you by them that has preached the gospel unto you with the Holy Ghost sent down from haven; which things the angels desired to look into.”

Pastor Aaron J. Tucker was born in Florida and raised in Connecticut. He raised his family there. He was called to the ministry in 1972. He was a deacon from 1980 to 1990. He worked in a prison ministry for fourteen years. He started evangelizing in 2003, and this led him to assist several churches as assistant pastor. In May of 2010 God told him to open the doors of Christ Lighting the Way Church.