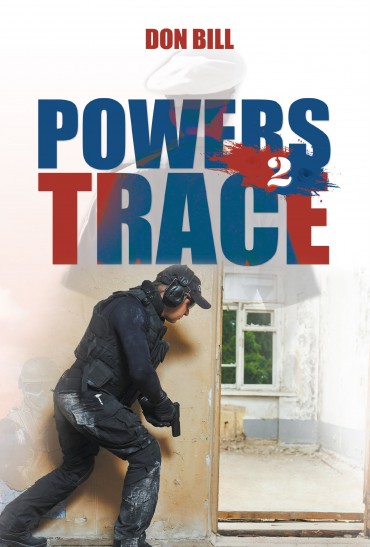 Powers Trace is a fictional town located among the farms on a two-lane road in the lower left corner of Georgia. The five person police force struggles to protect and serve the people of their small town with limited funds and cast-off equipment handed down from the county sheriff’s department. Like police in most small towns, they get the job done working long hours for low pay. This is their story.

I escaped from a small Kansas farm town, to serve 20 years as a pilot in the U.S. Air Force, living a life I dreamed of growing up. After the flying was over, I completed the MBA degree, and spent an unexciting career as a cost accountant in various manufacturing companies. Along the way, small sail boat racing became an obsession and we followed many fleets around courses throughout the Southeast. This led to two terms as the Commodore of the local sailing and yacht club. I now live with my wife in a small town in Georgia.