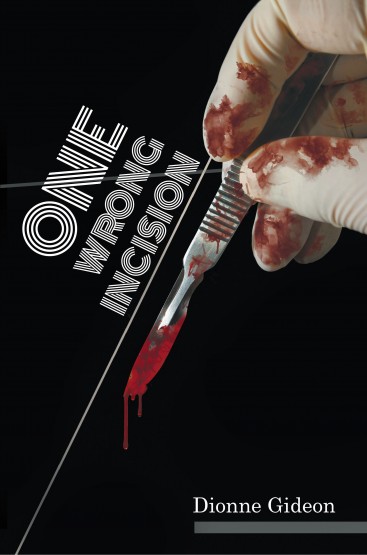 Mark Durant, a medical student on the cusp of graduating and finally becoming a doctor, suddenly has the bottom dropped out of his life when renowned heart surgeon, Dr. Neil Nichols, sleeps with his fiancé, has him expelled from the university and discontinues treatment for his critically ill teenaged sister.

However, Dr. Nichols’ hands are not just dirty, they are filthy. He used the hospital as a playground to carry out the adulterous sexual conquest. He used his extensive professional influence to brutally take Mark down. Moreover, he illegally administered experimental drugs to a dying girl with the self-serving hope of pioneering a new treatment. Nevertheless, his ego left him blindsided to the trump card Mark held that could take him out faster than a stray bullet.

Disguised in a calculated, methodical operation, Mark’s potential massacre is unleashed. He teams up with Gretchen, Dr. Nichols’ scorned ex-wife. Then phase-by-phase of this operation, he injects the poisonous needle of vengeance, saving the deadliest dose to bring Dr. Nichols to his knees.

One Wrong Incision is one man’s mind bending journey to justice. Like a snake patiently lying in wait to devour its prey, Mark has to meticulously carve out every step before going for the kill. Infused with intelligent strategy and shocking revelations, this story is steeped in betrayal, racism, lies, truth, and clever wit…all enveloped in an ever unfolding love story.