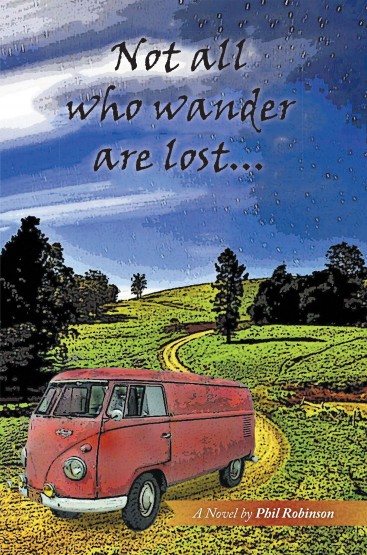 Do you know someone that grew up in the ‘60s? If so, ask them to tell you their Volkswagen story. For sure, everyone who came through the ‘60s has had at least one experience in a Volkswagen…the little motor in the back….cold in the winter, hot in the summer…first love, maybe?

In 1969, four young men who had been recently discharged from the military met in a bar in San Diego. They decided to pool their money, buy an old VW van and tour the country on the way home.

Re-live this trip with the “fearsome foursome” as they traveled the nation in a beat up van, finding adventure that runs the gamut from funny and poignant to downright dangerous.

The experiences they had on this trip would change them forever and had much to do with the outcome of the rest of their lives as evidenced when, in present day, the main character, a former Marine named Robby McLeod, buys a restored VW van and tracks down his traveling companions of 40 years ago.