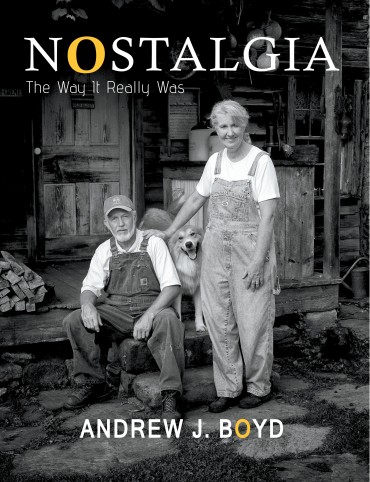 A resident of Bradenton, Florida. Andrew studied under Eastman Kodak Company for lighting, film manufacture and development. He started a career in photography during the late 1950’s doing commercial and advertising photography for Cleveland and New York ad agencies. He was one of the first photographers in the Cleveland area to present full-color commercial work. Taking a long break from photography he worked as an engineer before returning to photojournalistic work for several magazines. Andrew has authored 15 books during his career, several on digital photography.

This book “Nostalgia _ The Way it Really Was” captures not only the essence of how America was during the golden period of discovery and development in the country but the ability of photography to record these exciting events and keep them sacred for future generations.