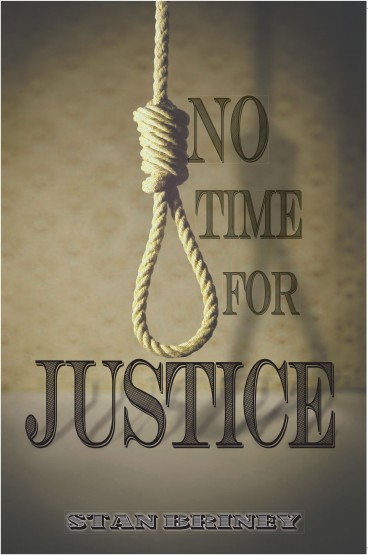 A graphic story based on documented history has its location in northern Texas and the Indian Territory before, during, and following the Civil War. Having both Cherokee and Choctaw Indian blood, a courageous young man faces a compelling decision during the Civil War whether he will defend the honor of his Unionist white stepfather who has been murdered by a Confederate or defend his Confederate Cherokee mother’s cultural heritage. A truly gripping story that is sure to capture the reader’s attention from the first page to the last.