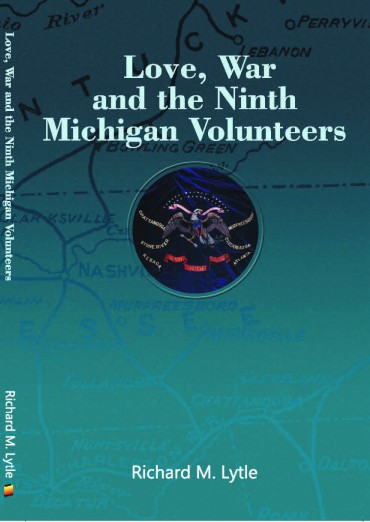 Anyone who had first-hand knowledge of the greatest American conflict has long since passed into their grave. Today, personal knowledge of that period comes through viewing deteriorating grave stones or walking through the few surviving antebellum homes where men and women lived, loved and sometimes died. Occasional visits to dressed up battlefields helps visitors to reconnect to the most terrible or triumphant moments of that war. Viewing Civil War re-enactors who stage mock battles while wearing and carrying clothing and equipment duplicating the 1860s items, adds a vital look at the enormous efforts that terrible war required. With the exception re-enactors, the modern American has lost all personal connection to the men and women who fought, suffered and died to carry our nation into its present.
This book as an effort to return the civil war reader to a more personal identity with the men and women of yesterday. It started by focusing solely on a specific group of men, the men and boys who were the rank and file of Company B of the Ninth Michigan Volunteer Infantry Regiment. But, as the research proceeded deeper into the past, it became apparent that their story had to be told as part of a larger narrative. The narrative now includes the entire Ninth Michigan Regiment and especially Colonel John Gibson Parkhurst who did have a story worth telling.