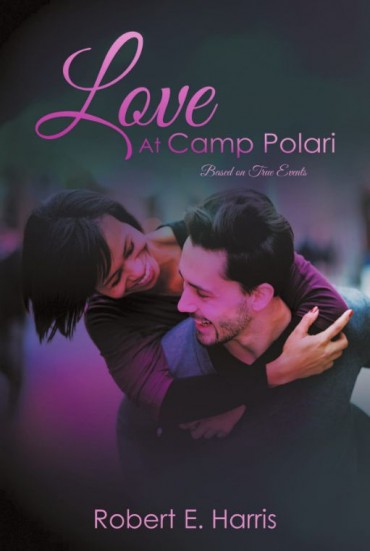 The Honeycomb Salon/Academy in Atlanta, Georgia is one of the biggest hair and beauty schools that carry Hair Stylist, and Barbers. It is owned by Mr. Jack and his longtime mistress slash business partner Francine. They are very successful in pursuing their dream. An Academy of this magnitude are bound to have its share of
drama amongst the laughter and fun. Young female and male students revolve in and out, but regardless, they remain a family. Venice the protagonist of this story requires that everyone remain as a family and she is the glue of the Honeycomb.

Two new workers join their team, Rome Culpepper from Florida and Lisa from San Francisco. Rome is handsome, muscular and desired by all women. He is an expertise in designer cuts that give him the ability to fit in with Drew, Mitch, Marvin, and Joseph. Rome didn’t come with a lot of luggage, but he packs a deadly disease that is invisible to the naked eye. Joanna promiscuous ways get involve and causes her demise and the closing of the Salon. Lisa from San Francisco meet Drew, Joanna’s brother, and turn his life upside down, by withholding her secret as a transgender.

Venice the protagonist, starts a new life after her divorce. While in Italy she meets Virgo Valerino, a fashion designer. They both clique in their professions and fall in love.

Robert E. Harris is a compassionate writer, who loves to inspire and teach hope in stories that reveal the greatness in everyone, big or small. He writes briskly through thorough information that sparks the imagination in an entertaining way. Robert writes with rich detail intriguing in anecdotal information. He has ventured in various genres such as women fiction, children books, commercial fiction, and historical fiction.