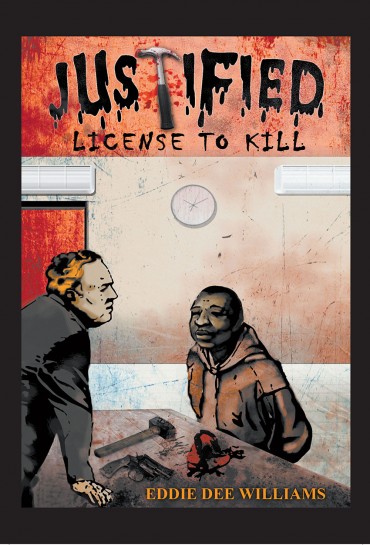 This is the true-life, roller coaster-ride story of a multi-talented, Earth-toned American singer, musician, and comedian, born and raised in Portland, Oregon, who survived a bullish upbringing that left him with a sense of unworthiness and not belonging, which metastasized into a wall of hopeless resentment and led to a rebellious, systemic journey of grapefruit-sour relationships, including a bogus military-based marriage, followed by a dysfunctional relationship in college, which led to a disastrous internship with the Portland Fire Department. He recognized early on his susceptibility to alcohol, and fell in love with a succession of women well-versed in the art of manipulation, relationships he respectfully describes as strange grapefruits. Having become involved in a biracial romantic entanglement, he relocated to the City of Seaside on the Pacific Northwest Oregon coast, working his way up to the position of supervisor of that city’s most popular beachfront hotel. However, he bites off more than he can chew as he is a convenient and continuous target, of police brutality, and endemic, rural-region bullying racism for eleven consecutive months. While attending the post-nuptial reception of a friend, he and the newlywed bride find themselves cornered by an invading gang of racist bikers with murder on their minds, which turns into an all-out melee in the host’s kitchen. After forcefully subduing the leader of the pack, he is elevated to instantaneous-hero status by the Seaside Police Department, who do a one-hundred-eighty degree turnabout regarding their treatment of a civilian they now hold in high regard. Despite this newly developed détente with the town heat, our plucky protagonist is still faced with another two-and-a-half years of constant death threats from the remainder of the notorious biker gang out of Portland, Oregon, who try to exact their racist revenge when they corner our hero once again. He escapes their clutches through a strange twist of fate, is arrested, charged with another infraction, goes to trial, and is found not guilty, twice, for acting in self-defense; Double jeopardy in a court of law, due to racism in the State of Oregon = Justified License To Kill in the eyes of the law.