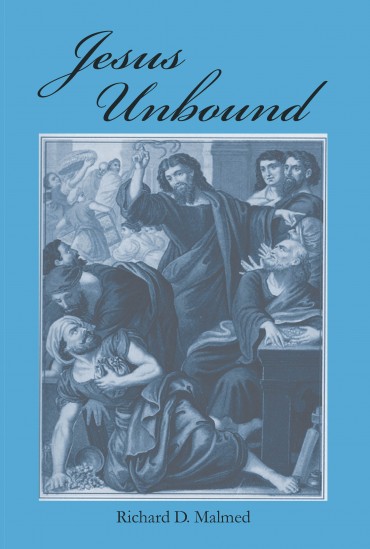 This is a historical novel of the life of Jesus, which combines a reconciliation of the gospels, Jewish law, Roman law, forensic reasoning, and research on the nature of Roman counterintelligence. It follows Jesus from his early years to his crucifixion and disappearance from the tomb and includes a final interview with Nicodemus several years later.

Richard Malmed has been studying medieval and biblical history for many years as an avocation and intends to write more historical novels from that period. He will rely on authentic historical documents, accepted academic theories, forensic analysis and legal research to guide his writing. He has used his 48 years a trial attorney to reason through evidence available to assemble a credible narrative most closely derived from sources and consistent with the majority of scholarly opinion.