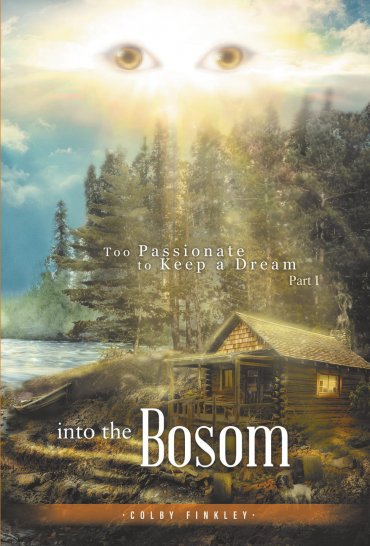 A white man, name Mr. Charlie and a few of his Caucasian friends goes on a heroic rampage to save his best friend Abraham Sr. and his family, who was captured by white supremacists, for winning the heavyweight championship belt. The racist town of Red Oaks, AL did not want a black champion. After some years of being tormented, the boxer and his wife sacrifice themselves for their four sons, on the same night that Mr. Charlie came to help rescue them. It was a huge shoot out in the middle of the woods that night and all four brothers; Raheem, Abraham Jr, (& the twins), Jason and Jalen all got away that night to Mr. Charlie’s secret old cabin near the lake. With the support of other activist and a Doctor name Dr. Glen Norton they continue to raise the brothers into men and help them learn to cope with life again. The chosen son is Jr and one thing he remembers his father telling him is that he wants him to embark on his legacy and follow his footsteps to fight one day. Sr. also called Jr the protector.

Colby Glenn Finkley grew up with his strict father, away from his mother and older sibling. Aside from writing poems and stories, he is also a model, actor, and stand-up poet/comic and has a good sense of humor. He socializes well with people and helps their community deal with its problems. He aims to have more television appearances and ultimately have his own television sitcom. For now, he enjoys creating historical fiction stories but no longer writes about his own life.