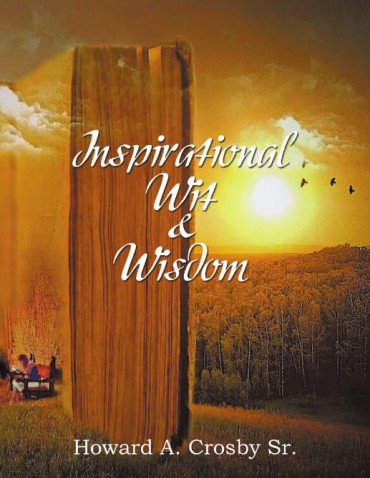 HOWARD ARNOLD CROSBY, Sr., born December 3, 1926 in Coudersport, PA is a World War II and Korea War
Navy veteran. He was fifth from his family to have served WW II. Graduated from LeTourneau University and joined LeTourneau Del Peru in 1954 on a project to build 32 miles of road in the upper Amazon Jungle of Peru.

Returning to the states in 1956 he joined New York State Office of Mental Health as senior engineer on projects throughout the state. Retired December 1981 and immediately was appointed as project engineer for the Army Corp of Engineer on a project for 22 miles of tunnels under Rochester New York. Retired in December 1991 but continued on several small projects until 1998.

Howard, is not just good at building airstrips, roads or tunnels but he also has a very kind heart. He has been very active with church works and has dedicated his life to help the community. He has been part of Mission trips around the world to mention he has been to Peru, Mali, Ghana, Ireland and Haiti.