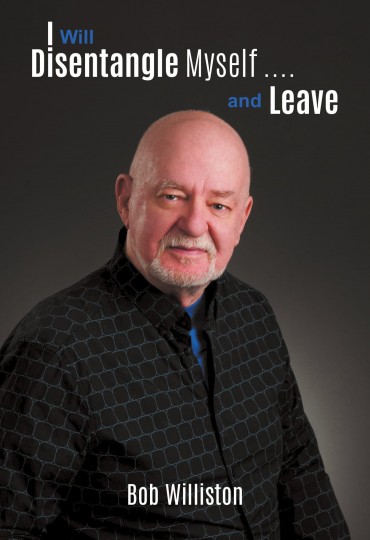 The author, raised in a mellow fundamentalist Christian sect, spoke out in defense of egregiously abused members of the group. That precipitated a decade of false accusations, harassment, and ostracization; and subsequently failed health, a lost career, and separation from a lifetime social support system. Forced to leave, he researched, the origins and history of the group and scandalous events that belied the group’s harmonious reputation. Further, in his search of what to safely believe in, he gained the equivalent of a major in religious studies. He concludes with what he found would satisfy his sense of morality.

Bob Williston was raised in Miramichi, New Brunswick, and is a graduate of the University of New Brunswick. His post-graduate schools have included Université Laval, Boston University, and College of Southern Nevada. His career has included teacher of French, English Language, U.S. History, and Political Science in several provinces of Canada and Nevada. For a short time he taught Character Education at a middle school for delinquent students. As well, he served in one session of the Nevada Legislature as Secretary to the Senate Finance Committee. He is now retired and living in Las Vegas, Nevada.