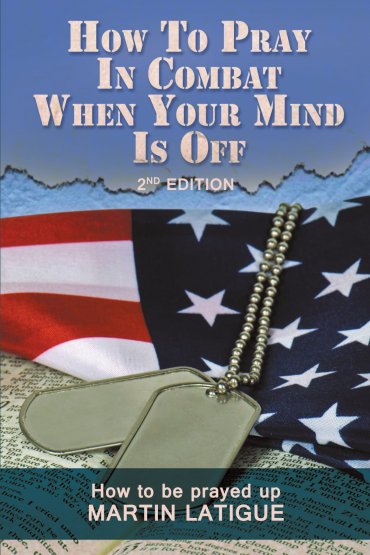 About the Author
“I was born during World War II. My mother’s father was one hundred years
old, and he would live eight more years. One of my brothers—Jackson—was
named after him. He was killed on the U.S.S. Indianapolis in July 30, 1945.”