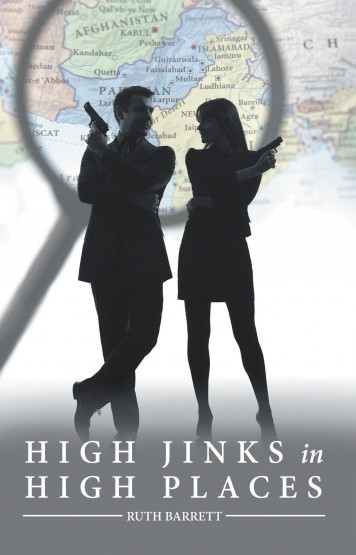 A story of murder, espionage, and terrorism comes together when private investigator, Jordan Anderson teams up with Senate oversight committee investigator, George Kilburn to discover how and why a highly classified, early warning security system that was being shipped from the Arlington, Virginia warehouse of the Kingman Corporation to their warehouse in Seattle, Washington for testing, ends up in Afghanistan. The sudden death, thought to be caused by a massive heart attack, of the Arlington warehouse disbursement officer further complicates the puzzle when it is found that the death was actually a highly unusual and well-planned murder that was essential in carrying out the deception. The two investigators also discover that they make quite a team in more ways than one.

Ruth Barrett was born in New York and raised in Georgia. As an adult, her work with the federal government brought her to Virginia where she has lived for more than thirty years.