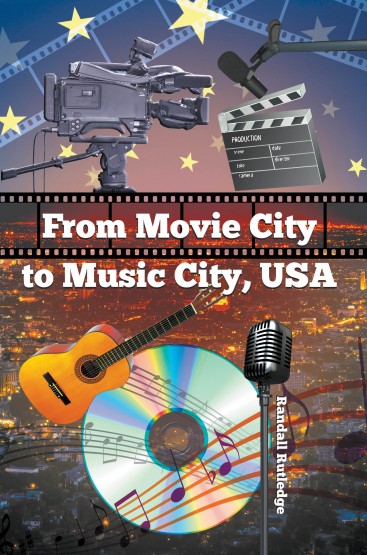 Randall Rutledge has for years been pursuing all avenues of the entertainment industry. His interest being initially sparked at the early age of six when meeting country music star and legend Johnny Cash. The movie “The Trail of Tears” was being filmed in his home town of Calhoun, Georgia in 1967 at New Echota which is a historical site of the second capitol of the Cherokee Nation prior to the Trail of Tears.

Although he has yet to accomplish the success in the industry that he is so dedicated to achieve, he has refused to give up, after being bit by the showbiz bug in 1967 he has actively been pursuing his dream since 1982. Relentlessly refusing to give up on what he is so determined to embrace, and that is to join the ranks of those who have successfully preceded him in the industry.

Lacking any formal theatrical, vocal, production or creative writing training, with nothing more than the dream, desire, and drive, he took on Hollywood, Nashville, Las Vegas, and New York head on learning all phases of the entertainment industry while actually working on movie sets in Hollywood and recording studios in Nashville as he went. With on set and in-studio experience being his teacher, if degrees were awarded for experience only he would have a Masters.