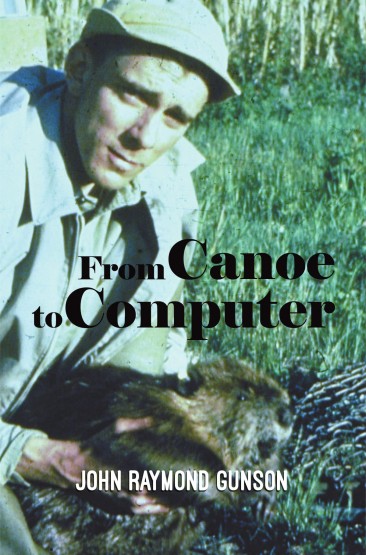 In today’s tumultuous world, one of the most controversial sciences is that of wildlife management; the conservation, use and management of populations of wild animals and their habitats. This book summarizes the author’s years of work with beavers, muskrats, black bears, grizzly bears, wolves, skunks, bats and other species in the Canadian north and with the various hunter, trapper and non-consumptive wildlife peoples that interacted with those species. Included are descriptions of long-term research projects, public education programs, studies of wildlife disease, and historical management programs. The author explains the necessity of involvement of various governmental agencies, public associations, wildlife users, agriculturalists, aboriginal peoples and academia in the successful management of populations of wild animals. The needs to change certain aspects of wildlife management education are presented. The continuation of recreational, subsistence and commercial hunting and trapping is recommended.

John Raymond Gunson is a retired wildlife biologist now residing in rural Alberta, Canada. He developed an interest in wild animals in early life in Ontario’s harsh northern environment and participated in hunting, fishing and trapping as a youth. The life ways, habits and behavior of the northern wildlife became a life-long interest and led to a professional career in wildlife management. During his years of work in western Canada, he authored numerous technical reports and popular articles of his work. He is a member of the Wildlife Society, the Saskatchewan Archaeological Society and the Ottawa Field-Naturalist Club.