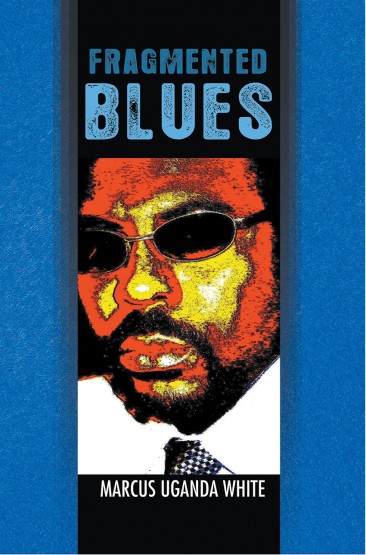 Fragmented Blues comes to be more than 12 years after its conception. A collection of blues, war, travel, and love poems written to organize, describe, and even jive through rural realities and communities rich with history of southern literature. Influenced by iconic writers: Richard Wright, Etheridge Knight, Faulkner, Welty, Jerry Ward, Jr., and Margaret Walker, the book echoes traditional voices. Fragmented Blues was written in migration through the Deep South, Chicago, Southern Italy, onward to the Arabian Gulf in war time where the fantail of a U.S. vessel and a swaying darkened sea tide became the backdrop dredging lines displaying the faith and substance of life.

Fragmented Blues, Marcus’ second volume of verse is a fitting follow up to his first book. It contains 61 skillfully crafted poems that give the reader a sense of a young Black male from Mississippi discovering his place within the context of a complex and evolving global community. With “Fragmented Blues,” the title poem, Marcus brings his blues to commune with the future but he is ever mindful of the past.

White’s goal is not just to draw pictures of pain, but to pull back the pain and show that hope or possibility still exists. Yet, White does not appear as an idealist, but more of a romantic- a man who loves, is compelled to love, even if his love is not returned. And that is the hope that is seen and felt in his poetry- a hope that someone will read his work and realize that possibility of love.