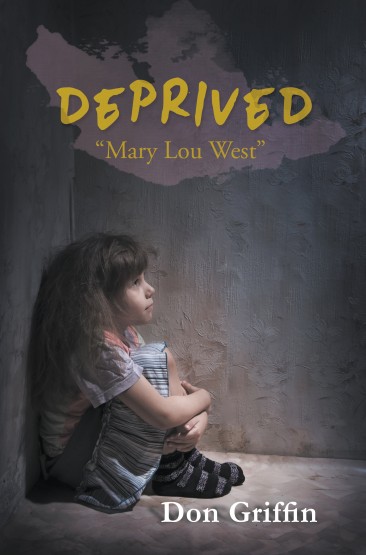 Don was born and raised in North East Texas and is well acquainted with the friendly people, conservative values, towering pine trees and beautiful lakes that make that area an attractive place to live. At the age of 21, he came to a saving knowledge of Jesus Christ, and immediately began sharing his faith with others. Surprisingly, he began hungering to know and understand the Word of God. Little did he know that the hunger he felt would only increase as the years transpired. At the invitation of another new Christian, he left his home in Longview and moved to Dallas where he joined a church and was taught by other, more mature Christians. As good as it was, life did not remain the same. It was not long until he was moving again-this time to study the Bible so that he could one day be in full-time ministry. God also gave Don a wonderful, ministry-minded wife along with two children. The years at Bible school flew by, and Don was called to be the pastor of a small church in the town where he was born some 26 years before. Those were great years, and God raised up a loving church that was successful in reaching many young families for Christ. Moving, however, was not over for Don. He felt an uninvited call on his life to start a new church in Houston, Texas. Don submitted to that call of God and rented a house with no church members, no building and very little money. He believed God would somehow take care of his family as he did God’s work. He was right. God did indeed raise up a church that Don still pastors to this day. The years have passed, and Don and his wife now have 10 grandchildren and another one on the way. There is one overarching lesson Don has learned through the journey of life. God is faithful.